Calamba was originally called “Solinog”, named after a deep bankrill located at the eastern portion of the poblacion where Langaran River flows. Its name was later changed to CALAMBA by the Municipal Council of Plaridel after the Filipino patriot’s birthplace. It was formerly part of the municipal territory of Plaridel, Misamis Occidental. Being the fastest growing barrio, it was separated from the Municipality of Plaridel and became independent on February 1, 1948, under Executive Order No. 85 series of 1947 by the late President of the Philippines, His Excellency Manuel A. Roxas. It was inaugurated into a municipality on February 14, 1948.

The “Subanos” were the aborigines of the municipality of Calamba, Misamis, Occidental. They had the practice of clearing certain areas one after the other. Those cleared areas were later abandoned and were easily acquired by the new settlers coming from the Visayas and some parts of Mindanao.

And in 2004 election, the new set of elective officials who managed sincerely and religiously the Municipality up to the present are the following to wit;

The Municipality has an estimated land area of 112.54 square kilometers, more or less 5% of the total land area of Misamis Occidental. In terms of land area, Calamba is one of the smaller municipalities in the province.

Climatological elements that have a direct impact on agriculture production are rainfall and typhoon.

Calamba’s climate belongs to the fourth type with no pronounced dry or wet season. This type of climate is characterized as moist, with an average rainfall of2,278.7mm throughout the year. The wettest period spreads over an eight-month period from May to December; however, the rainiest months are in the last quarter of the year from October to December when about 40% of the rainfall is recorded. While sparse rain showers are experienced during the remaining months, the driest months are February, March and April. 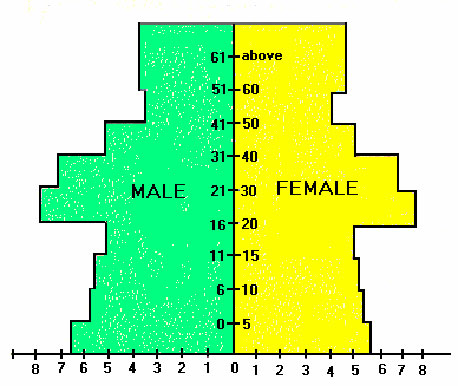 We have 36 guests and no members online